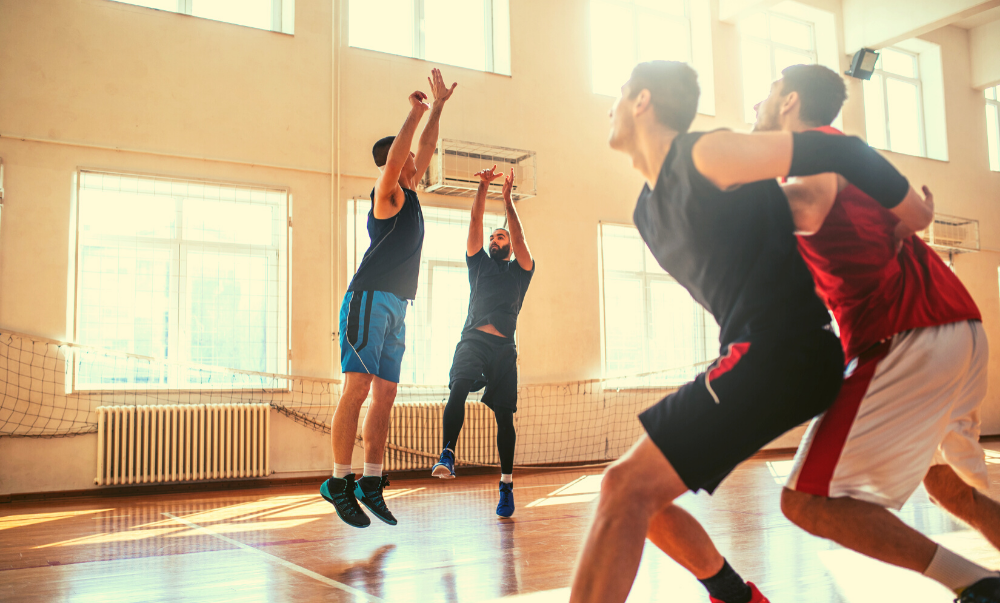 The Gamecocks had to overcome a 12-point deficit in the second half and came from behind in both overtimes to overcome a 3-for-24 outing from 3-point land and come away with the win.

JSU, a team that shot 36 percent from behind the arc a year ago, missed its first 13 treys against the Braves, despite having several looks.

Senior point guard and preseason All-OVC selection Walker D. Russell led three Gamecocks in double figures with 14 points to go along with five assists and three steals. Junior Courtney Bradley, a junior college transfer from Miss., picked up 12 points and a team-high six rebounds, while sophomore Dorien Brown added 12 points of his own, thanks to 4-of-5 shooting from the field.

The Braves were led by Chris Burras 28 points and seven boards, while Sheldon Harris led a 47-rebound attack with 15 boards.

JSU led by as many as six in the first half, one that featured eight ties, and two free throws by senior B.J. Spencer gave the Gamecocks a 29-27 lead at intermission.

UWG opened the second half with a 17-3 run that gave them a 44-32 advantage at the 12:50 mark, but JSU would nibble away at the lead before tying it at 56 with 1:59 on the clock. Neither team would score again in regulation.

The Gamecocks watched a 5-0 run to open the first overtime dwindle into a two-point deficit halfway through the five-minute period. JSU reclaimed a two-point lead with 15 seconds on the clock, but a layup from UWGs Sam Richardson with four seconds to play sent the game into the second and final overtime.

The two teams exchanged the lead twice before two free throws by Anthony Wilson with 1:59 to play gave JSU the deciding 72-70 advantage.